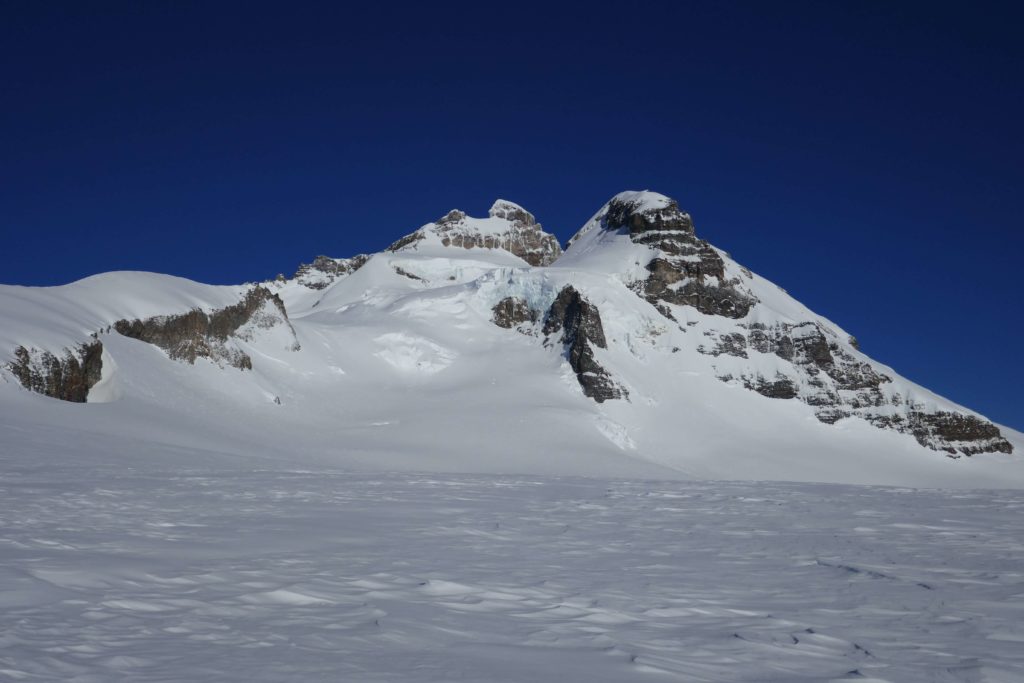 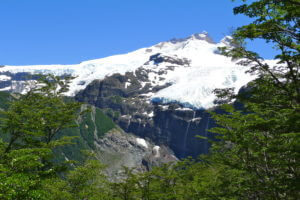 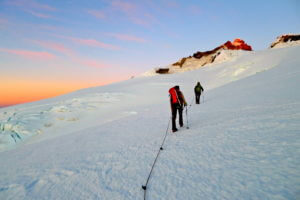 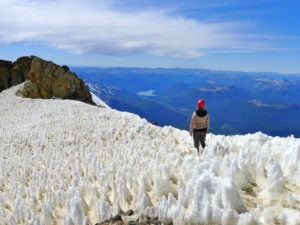 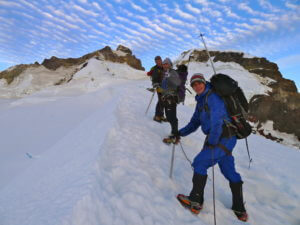 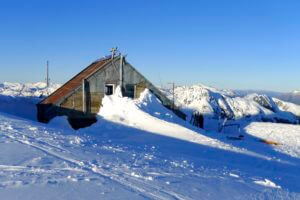 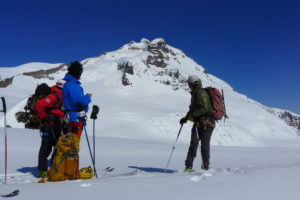 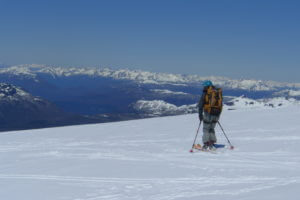 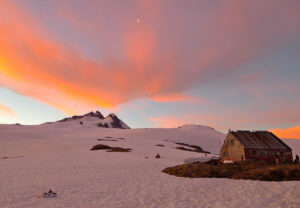 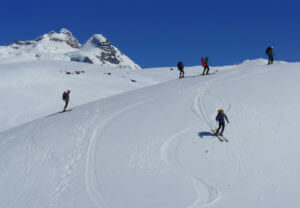 2. Day Refugio Meiling – Pico Argentino 3187m
We start very early this morning after a breakfast at the hut. The whole trek leads over glaciers. The last bit from the Blanco Pass to the summit gets a bit steeper, but no climbing techniques are required. The average time for this mountaineering day will be about 8-10 hours. Night at Meiling hut (B,L,D) 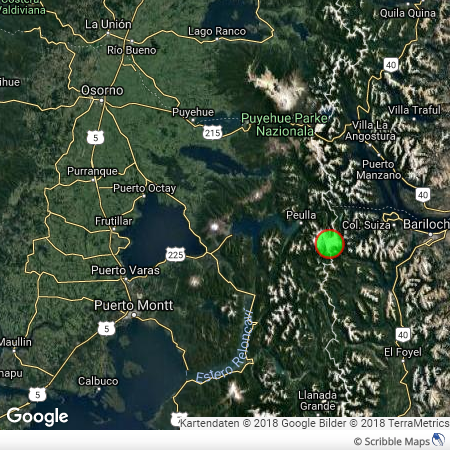 Your perfect place to rest before or after the tour

If you’re looking for a wonderful place to enjoy Bariloche we recommend this peaceful, quite house in the forest:

You can book it on Airbnb or directly with us: 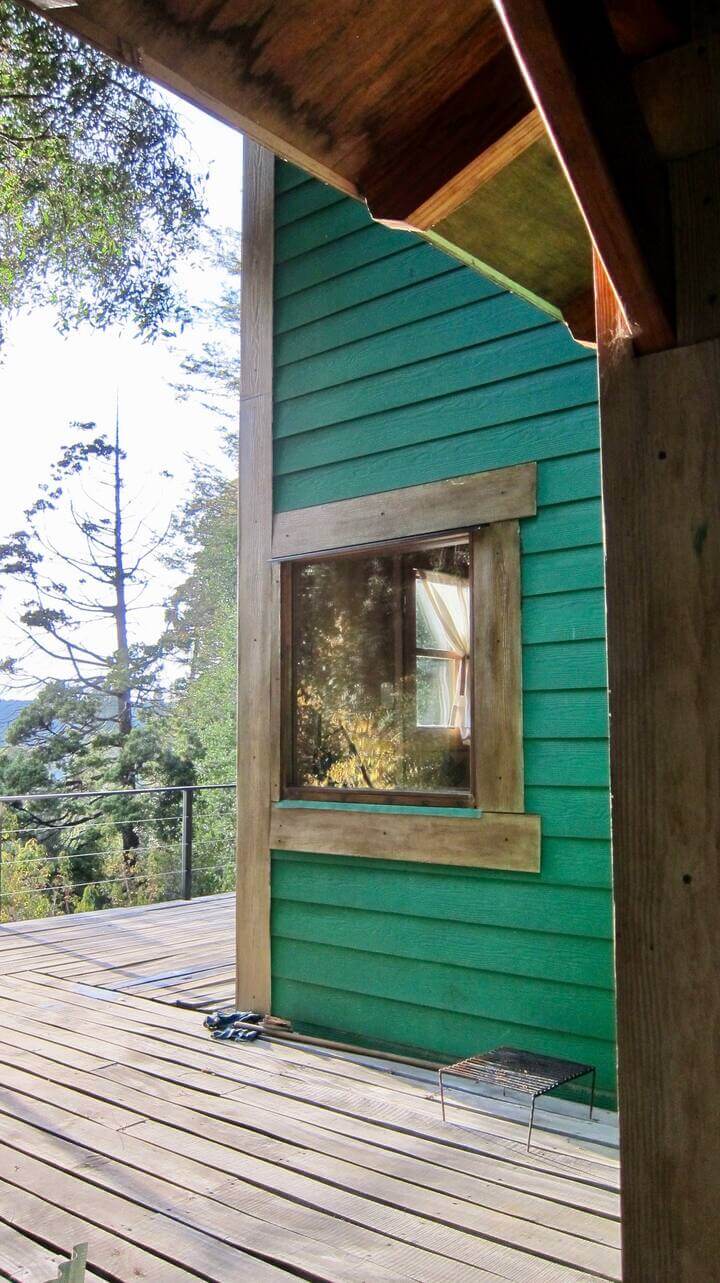 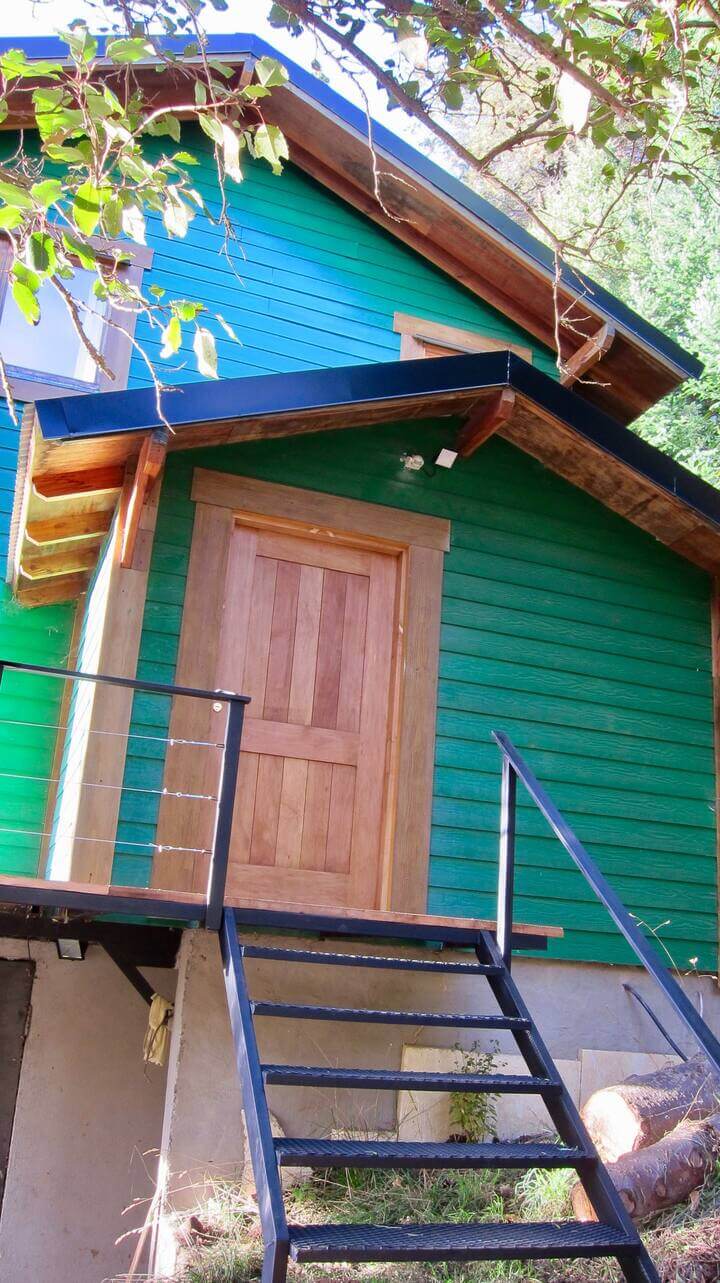 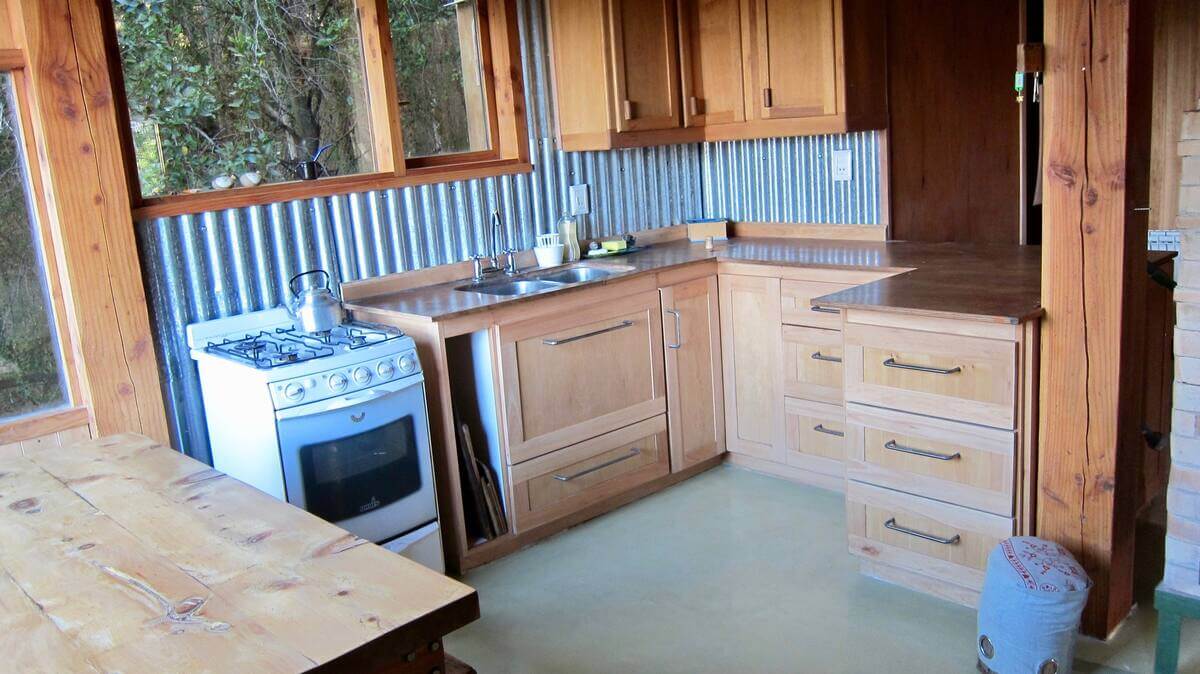 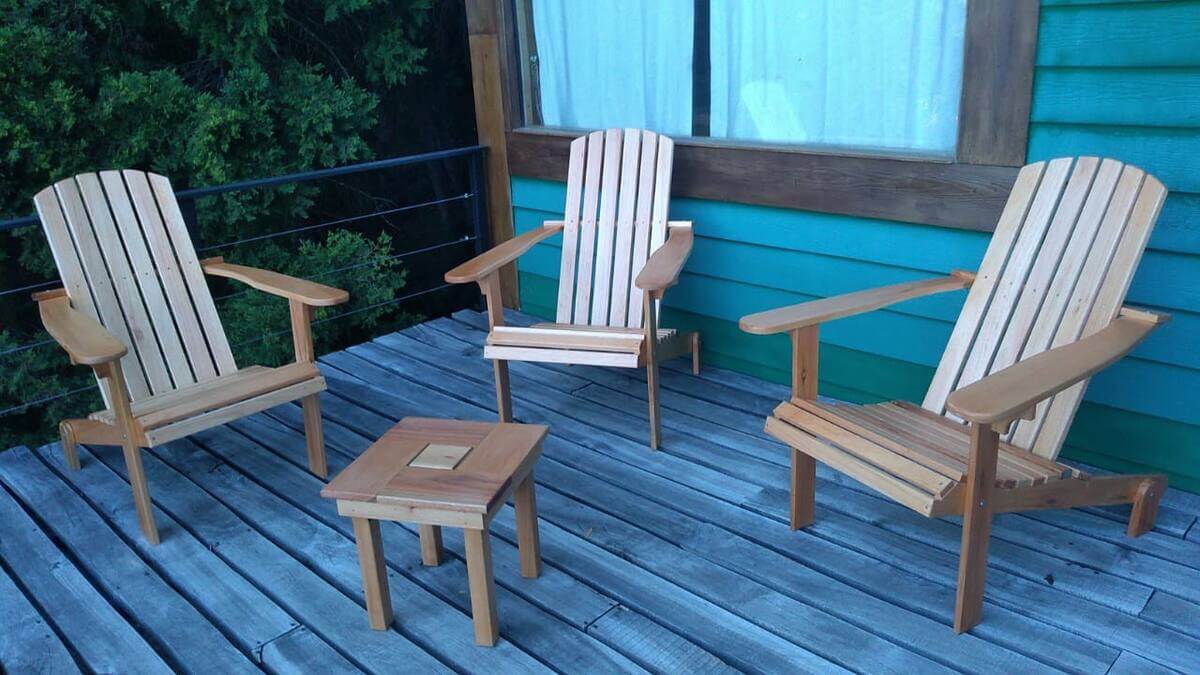